WV is expanding, we are creating a post-production house within the organisation. Currently we are working part-time on the documentary below.

Post-produced and edited by Nikita.

It’s happening  –  finally we are putting Concrete Soldiers UK online, free for all to see.

As a child, his mother tried to kill him twice, at the age of 6 he was abused in care, at 19 he was in prison. Now all he wants is for society is to give him a second chance.

Roy Eastend Boy gives an engaging insight into the life from an ex-offender’s perspective, Roy is a compelling character who speaks with certainty and a clear knowledge of himself which only the solitude of 4 prison walls can provide.

Directed and Produced by Nikita Woolfe.

Please ask to watch the film.

This doc shows how people power can win against all the odds. 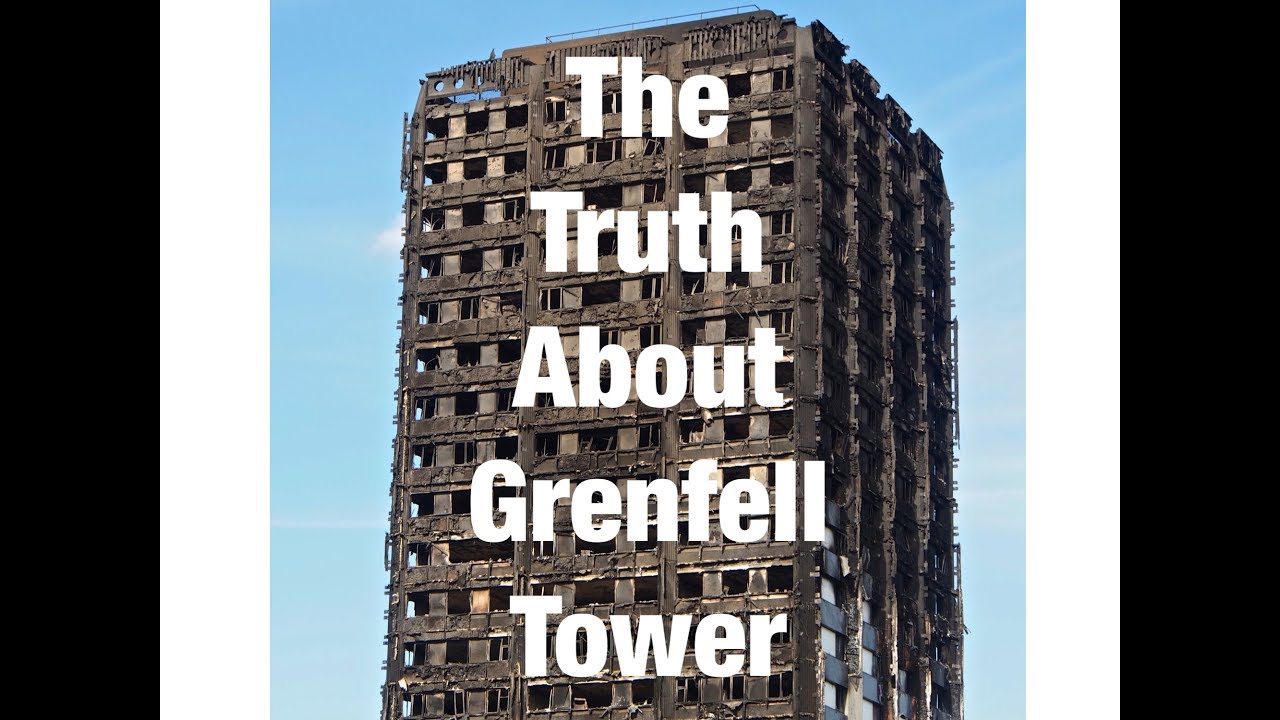 On 22 June 2017, ASH [Architects for Social Housing ] called a meeting to discuss what really happened with the Grenfell Tower when it burned down on the 14th June. The human true toll is yet unknown. The discussion which follows not only highlights the technical causes but also the political and corporate failures of a system which is failing.

Here’s what was covered:

2 Bureaucratic and Political decisions that led to the Grenfell Tower fire.

3 The fire safety of Council Blocks 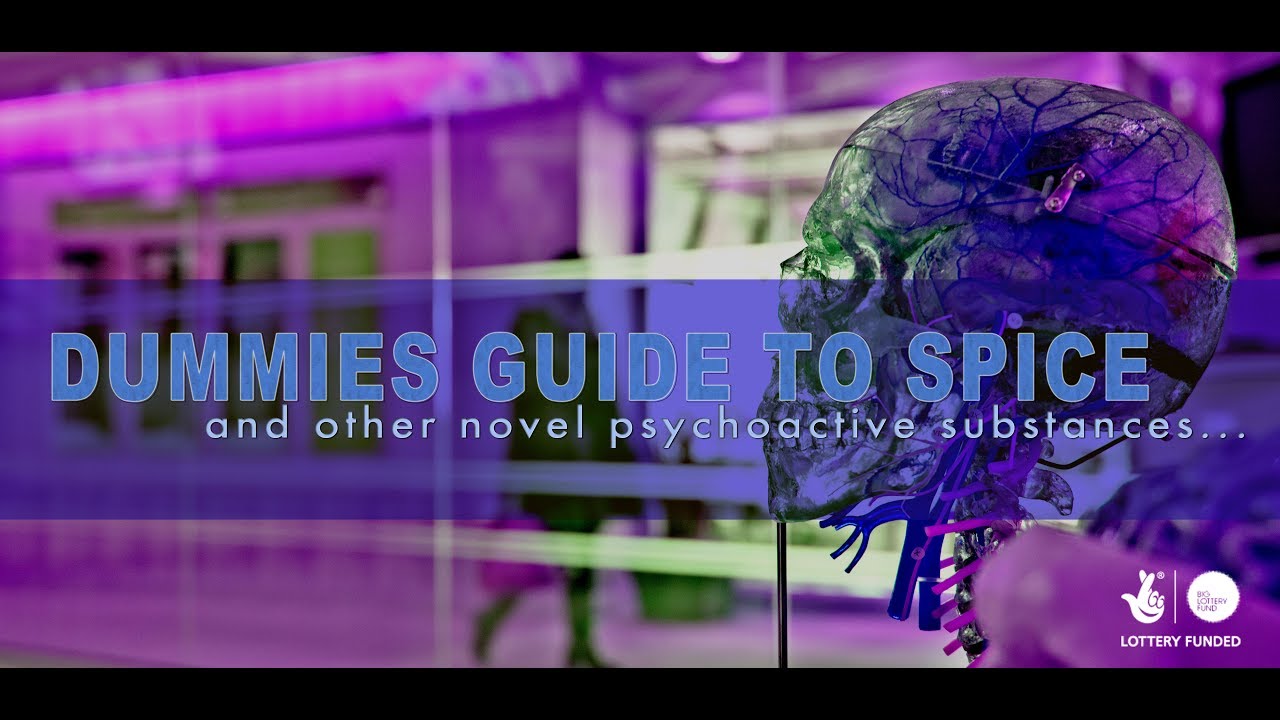 DUMMIES GUIDE TO SPICE and other NPS’

The so called legal highs, now banned from shops are still rife in communities across the UK, yet too many people are still in the dark about the dangers associated with them. The ‘legal highs’
now illegal with the advent of the Psychoactive Substances Act in 2016 are also called Novel Psychoactive Substances (NPSes) NPS are drugs which were designed to replicate the effects of illegal substances like cannabis, cocaine and ecstasy.

“Dummies Guide to Spice and other Novel Psychoactive Substances” is made with the help from St Martins’ service users and experts to highlight the hazards that these substances pose when consumed. Including an interview with an ex-user:

“My family started avoiding me….”
“I spent 8 years in hospital….”
This film gives a much needed picture of the situation today in a brief and accessible format.Made for schools and other organisations who are struggling with the issues presented.
The experts who work at the forefront of NPS mis-use have plenty of harrowing stories and advide to give…

“Controlling it is going to come from informed choices…”

Directed by Rob Clayton. Shot & Edited by Nikita Woolfe
Rob Clayton went to photograph a housing estate in the Black Country, Birmingham 25 years ago. Rob then went back last year to visit the estate again. This film documents that visit and shows how little has changed for people in places like the Lion Farm Estate.
Narrated by Jonathan Meades.
Currently at Festivals.
Shown as part of FIXPHOTO exhibition @ the Bargehouse, London.